In the case of 2018’s game of the year, God of War, it was Sony. But what’s the point of funding an exclusive game’s development to begin with? What’s the appeal of an expensive exclusive when everything is going cross-platform these days?

The answer is both more and less complex than you think. Console exclusives like God of War have never been about selling the games themselves. Exclusives exist to sell consoles. By keeping this development in-house with first-party studios, developers have the freedom to experiment and be truly creative. 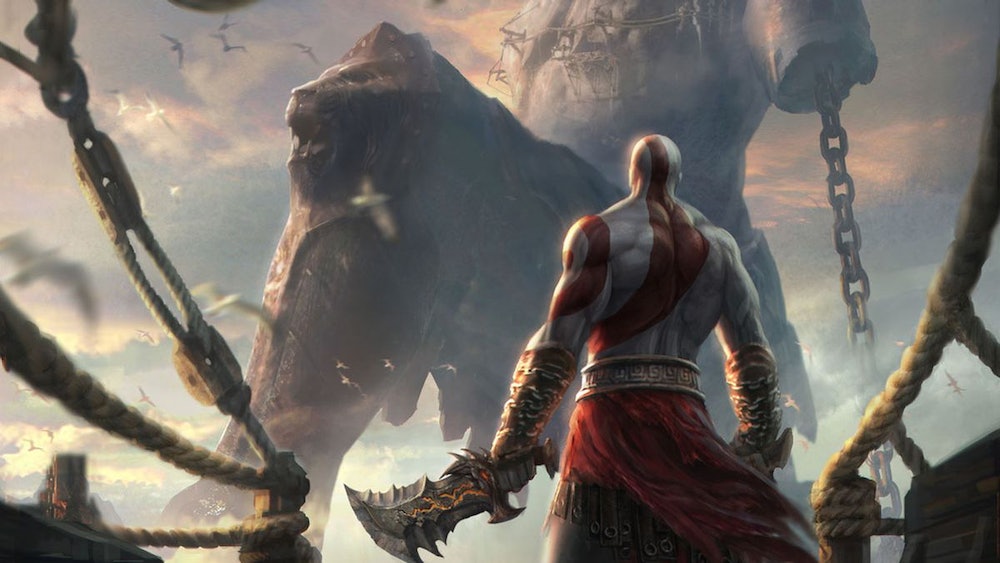 The story writing for God of War (2018) was helmed by Barlog, Matt Sophos, and Richard Gaubert who are all still currently working for Sony Santa Monica and presumably God of War 5. It’s possible that the studio wants to grow its writing team, but in a Kotaku interview from April 2018, Barlog suggested the God of War writing team had more than enough ideas to work with.

I tried to play god of war on ps now, unfortunately there were no substitles, as i am a deaf person, it becomes incredibly hard to follow what's being said. It's unfortunate, as the original game is awesome as heck, but it's not gonna be fun when you can't understand what's being said most of the time.

Microsoft has done great things for players with disabilities, it's time Sony steps up. All games should have subtitles and all platforms should have a controller like the XBOX Adaptive Controller or at least allow the Microsoft one to be used on their platform. Color blind modes should also be a standard, 1 in 12 men and 1 in 200 women are color blind.

Totally agree. There's a few people in my family who live with disabilities and I know how much joy games bring me and I think they should be able to enjoy them too. I'm a PlayStation diehard (bought the Vita for no real reason. Also bought the 3d TV) but its infuriating that Sony hasn't stepped their game up. I would love it if Sony, Microsoft, and Nintendo got together to create adapative controllers that work across consoles and make some accessibility options mandatory.

Well, at least see the bright side: You won’t become blind by trying to read the ultra-small thin white subtitles on all modern games.

Especially if you have a very large TV, where text seems to be scaled down even further.

I dream about the day consoles can implement few things that have been a standard on phones for the past decade, like universal text/hud API, and universal controls on the console for size, colors, contrast, etc.

Keep in mind, i am referring to the OLD ps2 game, not the new god of war on ps4. The old ps2 game is available on PS now as a subscription service, but unfortunately as a player from EU (not sure if that's the reason) just as you start the game a cut scene stars and there's no dialogue at all and it remains consistent throughout the game play, the only actual time where subtitles are present is when you interact with random NPC's like npc's that are scared of kratos etc.

I even checked the settings/options, but it wasn't an option at all. I do think the ps3 collection has subtitles maybe, but i don't have a ps3 for that.