PlayStation fans have invested plenty of time and money into games and making the upgrade to the PS5 can be very costly - so backwards compatibility is a necessity in the next generation of consoles.

A big defining factor for many in the PS5 vs Xbox Series X debate is whether it will support older generation titles.

The Xbox Series X has confirmed to support ALL past console titles, so what will the PS5 support?

Here are the details on the PS5's Backwards Compatibility. 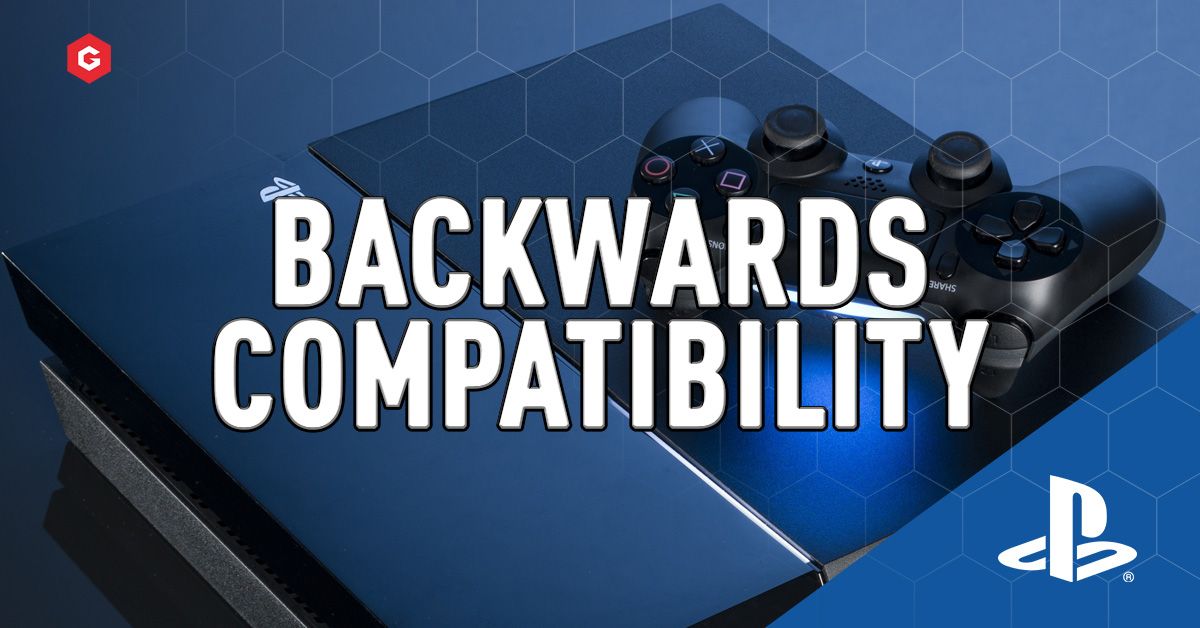 All is not lost as many PS3 games are available via PlayStation Now, PlayStation Plus or by purchasing them os the PSN Stire; plus any PS1 and PS2 games that are included.﻿

You can also play some older classics that have been remastered for the current generation of consoles - two that stand out are Crash Bandicoot N. Sane Trilogy and the Spyro Reignited Trilogy.

If the PS5 could upscale PS3 games like the Xbox One X can with 360 games, I'd throw in the original Red Dead Redemption, I reckon. By all accounts, the Xbox version looks very nice upscaled into 4K and I'd love to see the same kind of facelift for the PS3 version.

RDR2 has most of the original map except for Mexico, which has always kinda bothered me. It looks like it was originally planned but they probably ran out of time.

For that to work properly you'd need to use the dualshock 3 as the 4 (same for the dualshock 5 I bet) doesn't have the pressure sensitive buttons :'(. Best case scenario for me is a remastered collection with adapted controls (like the 360 version), or maybe a patch would be enough to adapt it.

All i want. Unbelievable they “relaunched” the series and are gonna keep making more, but won’t let us play ANY other one on current gen

except some with PS Now but screw that- especially because they first game out of the Future trilogy isn’t on there, like come on, how you gonna only let us play 2/3rds of a trilogy?? Wouldn’t be surprised to see some studio is doing a collection. Or at least to have PS3 backwards compatibility announced so we can play them all. Something. Please

Can I use my ps4 account on ps5?
How to Get Kodi on PS3 in 2 Minutes? - Kodi Tips Tricks
Play digital ps4 games on ps5